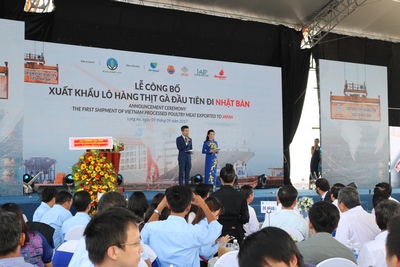 The 30 tonnes of chicken wings, thighs and breasts were shipped by the Koyu & Unitek Co, a joint venture between Australia and Japan in southern Đồng Nai Province and part of a bigger global value chain. 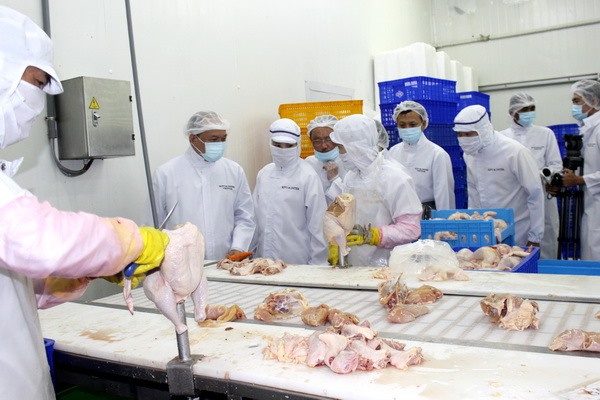 The shipment left from the Long An International Seaport in the southern province of Long An and is expected to arrive in Tokyo in 10 days.

On June 22, Japanese authorities approved the import of poultry products made by the Koyu & Unitek Co from Việt Nam. According to Minister of Agriculture and Rural Development Nguyễn Xuân Cường, that was a very important event for the agriculture sector and farmers.

“Agriculture and farming are essential to Việt Nam, its agriculture sector and farmers,” he said. “The first shipment proves Vietnamese food products are clean, good and reasonably priced because Japan is quite a strict market with high requirements on product quality.”

Cường also hopes Việt Nam will be able to export other poultry products to Japanese market, such as eggs, pork, and even beef and milk, in its bid to expand the agriculture sector and its involvement in the global supply chain.

Koyu & Unitek has signed a long-term contract to supply Japan with about 300 tonnes of chicken products per month, said Director General of the firm James Hiếu.

According to Hiếu, Japan imports over 900,000 tonnes of poultry products annually. In fact, Koyu & Unitek falls short of its Japanese partner’s real demand, which exceeds 2,000 tonnes per month.

The firm plans to increase capacity in the future by enhancing cooperation with poultry farmers and expanding processing facilities.

Koyu & Unitek Co is a member of a supply chain that involves three others units that operate in the animal breeding and feed industry. Those companies are Bel Gà JSC, a joint venture of the Belgian Belgabroed Group and the Netherlands-based De Heus, Hùng Nhơn Group and De Heus.

The Long An International Seaport signed a strategic co-operation agreement with the Netherlands-based De Heus to provide logistics and storage services for chicken products that are transported between Việt Nam and Japan. — VNS 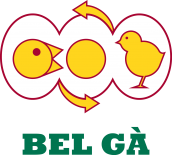 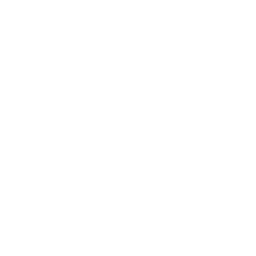